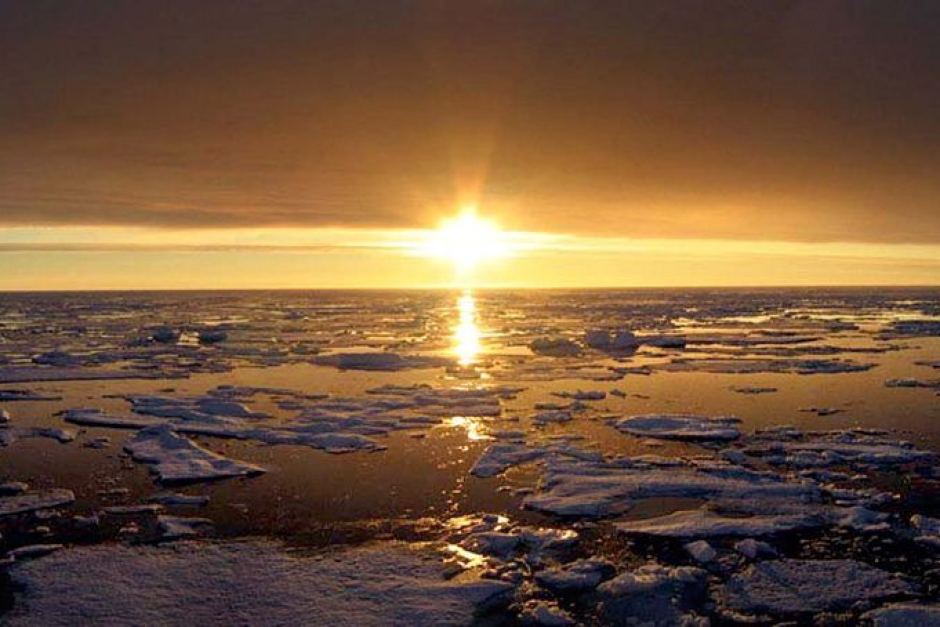 Climate change and pollution are real threats that are damaging the world we live in, particularly our oceans. These environmental problems and our own unsustainable practices are creating problems such as sea sparkle (which isn’t as lovely as it sounds) and the devastating bleaching of the Great Barrier Reef.

There are lots of things you (as an everyday, average person) can do to help put a stop to global warming, however. There are big moves, like driving an electric or hybrid car, or powering your house with solar energy – but there are also solutions that are attainable by everyone. If we work together, we can all make a difference just by changing small habits in our everyday lives.

Here’s a short list we’ve put together of ways you can help: 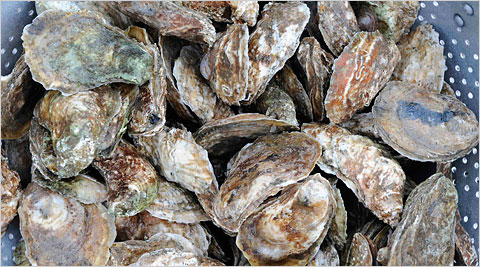 To continue with the green-theme, I found some thought provoking information concerning our favorite jewel-creating animal. Although this may not be completely about sustainability, it raises a lot of the same non-pollution motifs as far as sustainability is concerned.

In terms of the jewelry that requires the most effort put forth by human hands, pearls are at the top of the list. Since pearls are purely organic, the animal that makes a pearl, an oyster, must be provided for in order to produce a pearl. Recently, some species of oysters have been classified as a threatened species in the freshwater rivers of the United States.

There are several statuses offered to species that are facing rapid decline due to habitat encroachment, pollution, over-harvesting, and other factors. While the “threatened” and “endangered” statuses are very similar, a species belonging to the threatened status has a more promising population growth trend compared to an endangered species, and therefore the threatened species has a more likely chance of recovering.

The article Endangered Freshwater Mussel Species and Trade, written by the TED project, states the “primary cause for (the reduction in oyster population) is believed to be due to non-specific pollution from areas including: coastal, urban, agricultural, and industrial runoff into rivers and waterways”.  Since oysters are filter feeders that consume algae and microscopic organisms in the water, they are an important part of the aquatic habitat. Without oysters, an infestation of algae and microscopic organisms would lead to diseases within other species. Since oysters are so small and because of the way their systems operate, they are more vulnerable to toxins and ecological change than many other marine creatures.

Not only has modern pollution been a problem, but according to Alan P. Covich, in his paper titled Emerging Climate Change Impacts on Freshwater Resources: A Perspective on Transformed Watersheds, experts have pointed to the extremes in the variability of precipitation due to the temperature increase in many regions, which could cause floods and droughts. It was stated that “the main effects on freshwater resources are likely to consist of greatly increased uncertainty in maintaining sufficient local and regional supplies of high-quality water resources to meet demands for municipal, industrial, and agricultural needs while also sustaining natural ecosystem services.” It is theorized that global warming may alter regional hydrology and ecosystem capacities to supply reliable sources of high quality freshwater. The changes that have been documented are now considered long-term even though they may not be completely understood at the moment. It appears lake levels are declining across western basins, midwestern aquifers, and southeastern states.

Oysters are experiencing increasing danger due to the dire state of the environment. Without oysters, the pearl industry will cease to exist. Although we cannot prevent global climate change completely, we can all do our part by preventing pollution and conserving water for our aquatic friends. Next up in the ‘sustainability’ chapter: we all heard how terribly devasting the oil spill in the gulf was in 2010, but did you know who much harm it did for the oyster population? 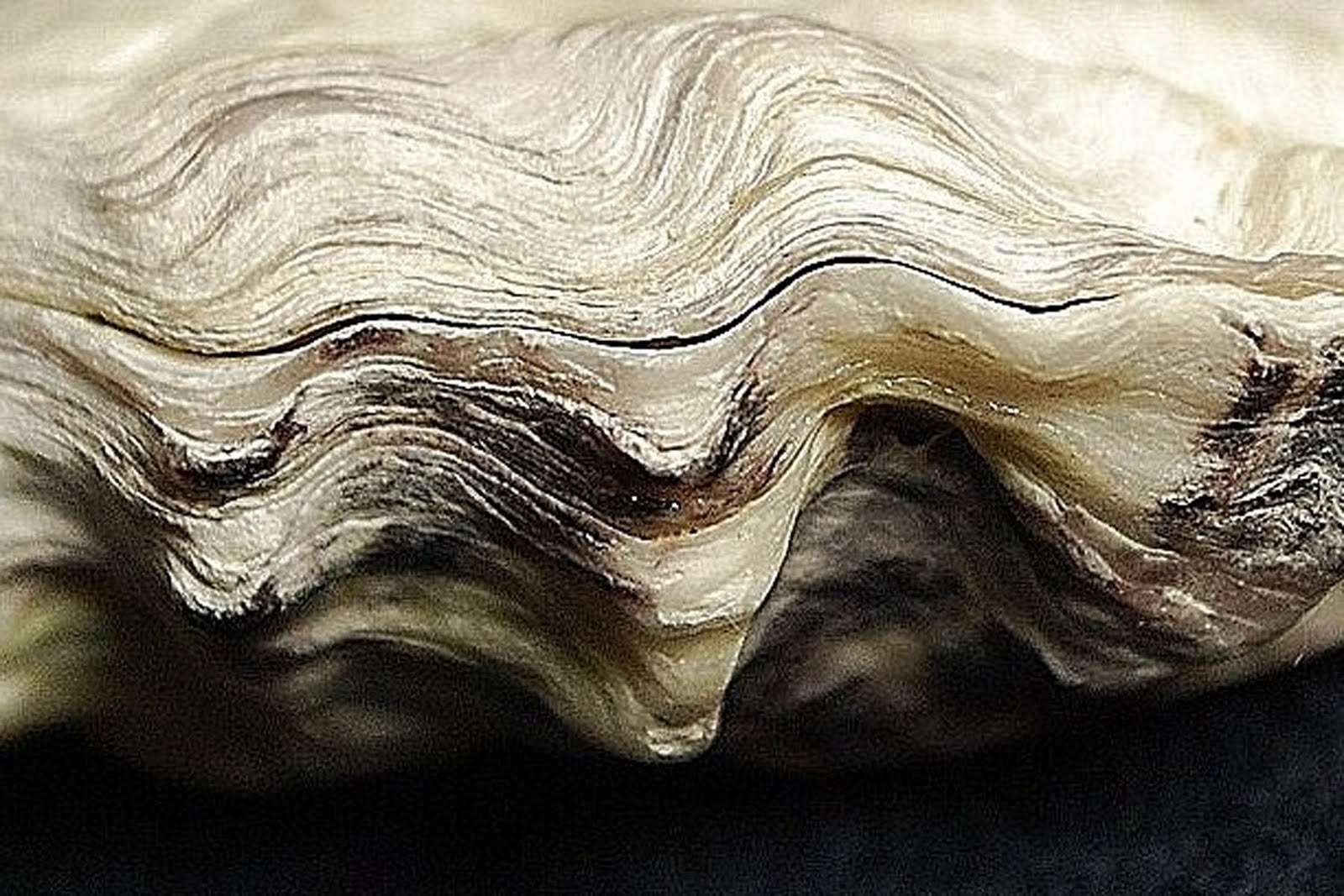 (This post is part of our blog series that deals with Pearls International’s take on social and environmental responsibility. For more information on how Pearls International gives back, please click here.)
It is becoming increasingly apparent how important the tiny oyster is to the health of our oceans. If you didn’t get a chance to check out this video we posted a while back, it’s worth a watch.
As filter-feeders, oysters spend most of their lives absorbing the water around them and processing the tiny particulates through their highly evolved systems. Some of these particles are tiny planktons and algae that are used as food and energy for the oyster, and minerals are used to produce nacre to layer onto the oyster’s shells (and create pearls!).

key·stone spe·cies
noun
1. a species on which other species in an ecosystem largely depend, such that if it were removed the ecosystem would change drastically.

One remarkable byproduct of this process is that through the filtration process, oysters actually manage to remove toxins such as mercury and pesticides from the water–storing them neatly away within the layers of shell that make up their homes. In fact, oysters are so efficient at this technique that in some regions, it is not recommended to consume them during periods of the year when toxic algaes are in bloom or when large quantities of pesticides from agriculture are expected in runoff from nearby areas.
Their ability to filter is not their only virtue however, as they also act as a valuable food source for birds and other ocean-dwelling animals who give their lives in turn to larger predators in the food chain. The humble oyster forms an important nutritional foundation for much of the ocean’s wildlife. These gifted little creatures are so important to our waterways that should they disappear entirely, the entire marine ecosystem would come under threat of collapse.

Not bad for a bivalve!

Our earth sure does a lot for us. In addition to providing a wonderful place for us to live, the earth gives us all sorts of beautiful things to enjoy. We want to take just a moment to appreciate the beauty around us today, but there are hundreds of ways that you can help support the earth all year long! Check out the ways that Pearls International Gives Back. 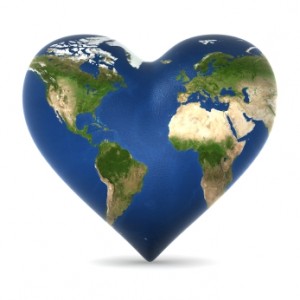