Did you know the most popular time to get engaged is between Christmas and Valentine’s Day? If you’re not ready to get engaged, how about a Promise Ring? The Promise Ring is a way to symbolize a commitment often, but not always, pre-engagement. Promise rings can be worn on any finger, but those symbolizing pre-engagement are generally worn on the left ring finger; sometimes, the left middle finger or right ring finger is used instead to prevent confusion with an actual engagement ring. The Promise Ring is an icon of any type of promise between two people either romantic or platonic, and can be given to a man or a woman.

Here are some common promises sealed with a Promise Ring:

A pearl is an excellent ring to use as a Promise ring for nearly any type of promise. Since pearls represent purity and harmony, a solitaire pearl ring can represent a relationship promise, or the promise of a child to his or her parent.

Nevertheless, when giving a Promise Ring it is important to be up-front about the terms of the promise. A handwritten note accompanying the ring, read prior to opening the gift, can clarify the sentiments and reasoning behind the ring.

Stop on in to Pearls International, Daytona Beach, for a Promise Ring for that special someone between now and Valentines Day to prolong the wait for an engagement ring! 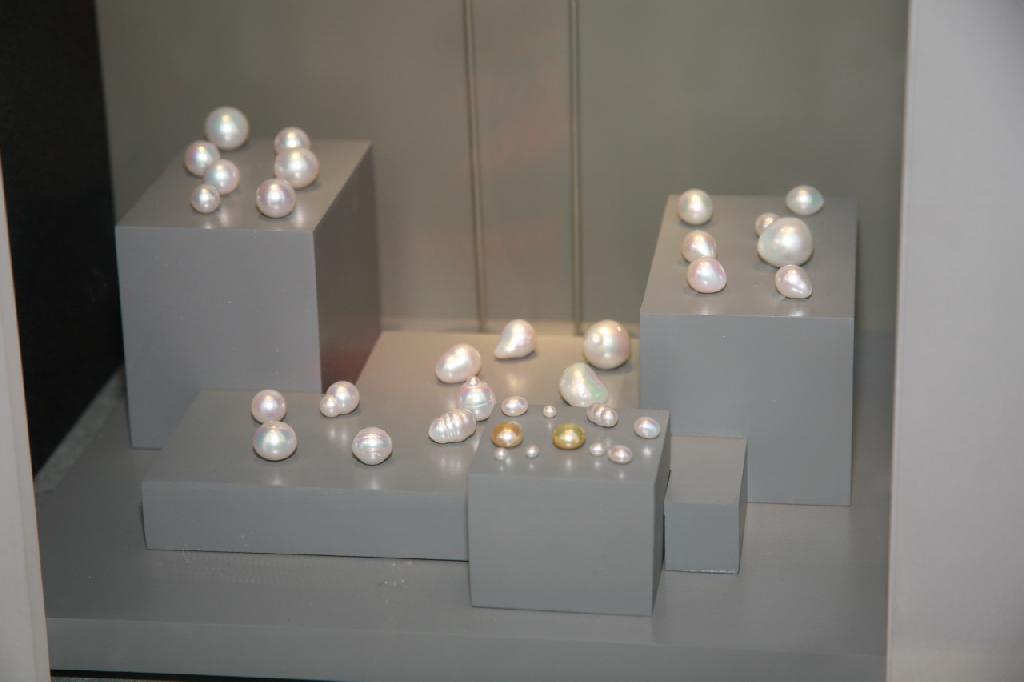 This month, Pearls International celebrates its third year in business! We are thrilled to have made it to this landmark, and we look forward to providing amazing and unique pearl jewelry, gifts, and accessories for many years to come!
If you’re in the area, we invite you to join us at our Party with the Pearls this Thursday evening to from 6 – 8pm for an informal celebration. Refreshments will be provided.
Don’t forget to stop in to check out our Red Tag Celebration Sale, where you’ll get 50% off all red tag items! After all, you can never go wrong with pearls! 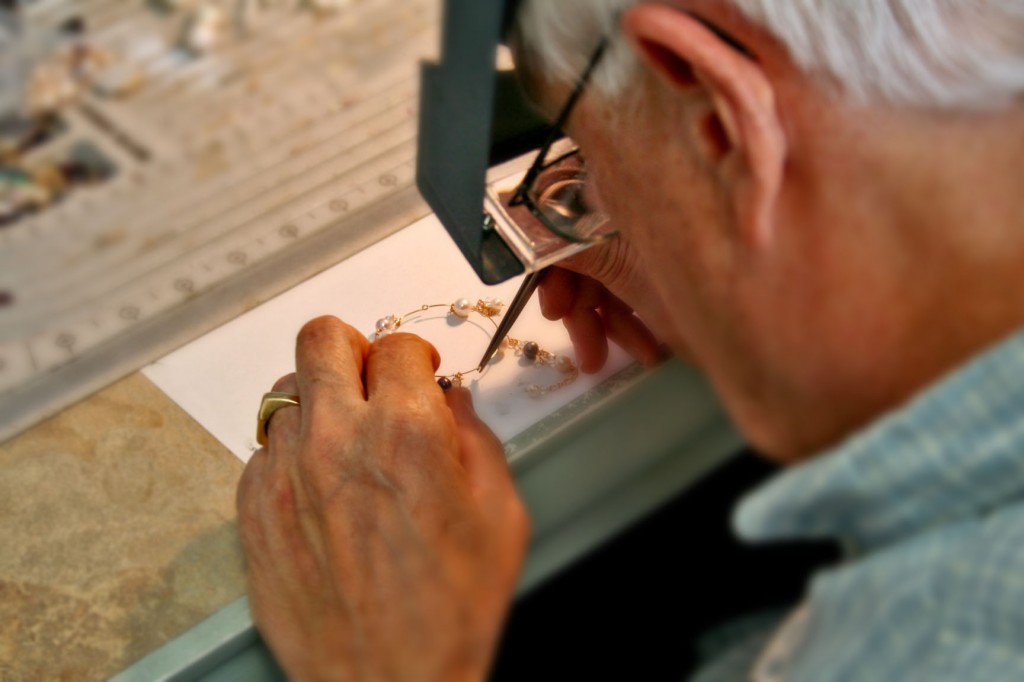 Many residents of Daytona Beach Shores don’t know there is a living legend in their own backyard. Jim Stradley, the owner and jeweler at Pearls International in Daytona Beach Shores, has singlehandedly affected the path of the jewelry industry for the past 45 years.

Beginning in 1967 with a small lapidary company in the western United States, Stradley rapidly became known for his avant-garde styles and for tackling large-scale projects that other cutters avoided. His notable achievements have included cutting three of the world’s largest gem-quality amethysts and a softball-sized blue topaz that topped 2200 carats. Some of his cut gems are a part of the Smithsonian Institute’s collection.

Stradley worked tirelessly to develop new styles of cutting gems to maximize their inherent color and refractive properties. Many of his signature cutting methods are now used by jewelers around the world to increase the brilliance and sparkle of traditional stone shapes.

In 2009, Stradley left gem-cutting  in favor of a new venture, pearls. He set up shop on A1A, and now spends his time creating affordable one-of-a-kind pearl jewelry and gifts. Pearls International carries exotic and unusual  pearl jewelry incorporating pearls from around the world. On the affordability of his art, Stradley quips that he would ”rather charge lower prices and get beauty into people’s hands, than charge high prices and keep the beauty locked up in the store.”

Pearls International is marking its third anniversary in business this month by holding a “Party with the Pearls,” Red-Tag Celebration Sale from March 19th-31st.