Once a Gem Cutter, always a Gem Cutter, Pearls International’s own Jim Stradley got his start in jewelry by purchasing his own gem cutting outfit upon returning from serving our country in Viet Nam. He has a history of cutting some of the finest and most unique gems in the world. Some of these gems have even made their way into museums like the Smithsonian Institute. A perfectionist at his art, Jeweler Jim has cut a 2,165 carat flawless blue topaz, fine amethysts weighing 605 carats, and even emeralds worth over $100,000.  Although we at Pearls International know him as the Pearl Guy, his first love was cutting gems. 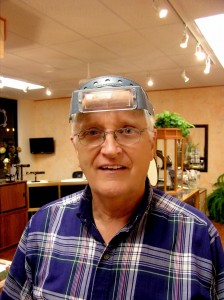 One of his best pieces, the Shimmering Ice Chandelier, made of blue topaz and totaling 5,712.69 carats, is a masterpiece in itself. Many of the topaz pieces making up the chandelier he collected himself in the Tarryall Mountains of Colorado. Jim gathered the remaining gems for this chandelier from exotic parts all over the world including Brazil, Madagascar, and Mozambique. Over 550 separate briolettes make up this fine work of art, the biggest of which weighs just over 185 carats. This one of a kind chandelier houses eight candles that brighten and accent each gem. The chandelier is now housed in Pearls International and can be seen immediately upon entering the showroom. 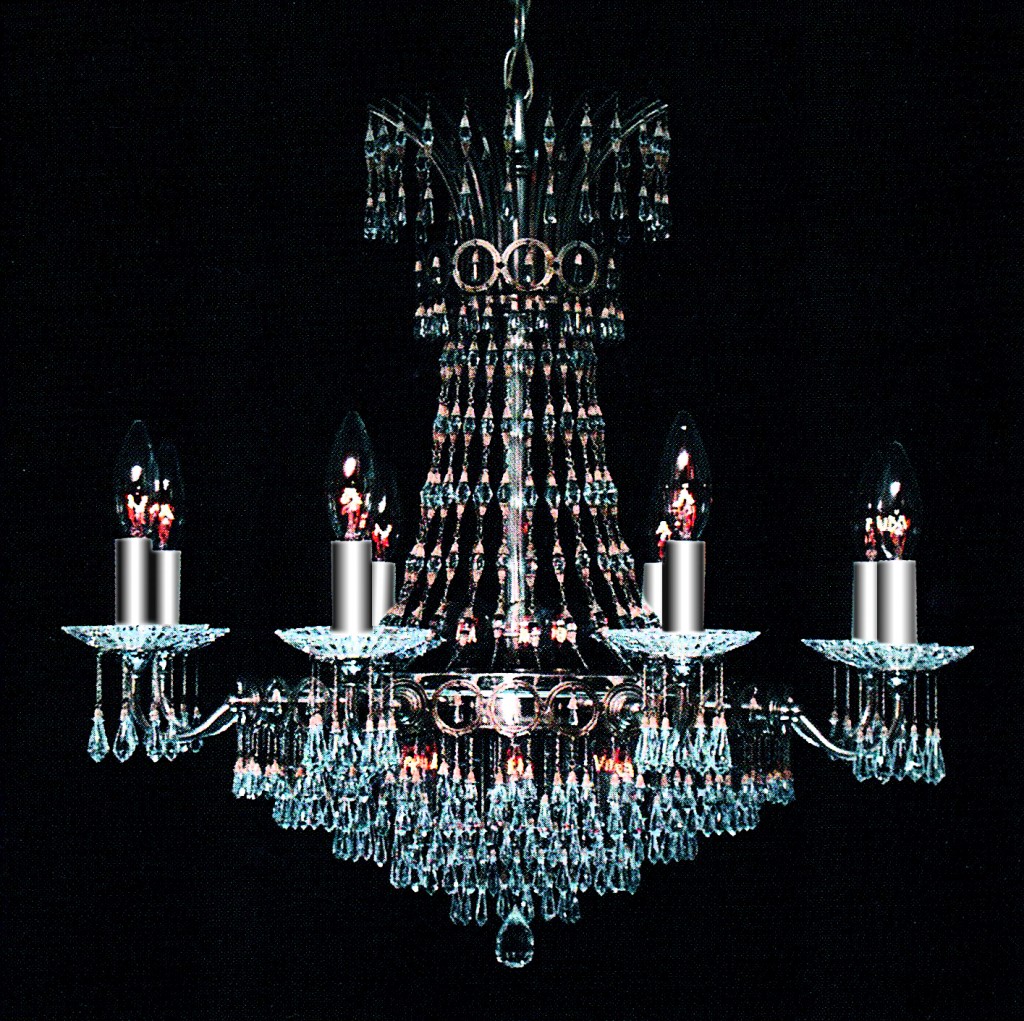