“Who first comes to this world below
In dreary November’s fog and snow,
Should prize the topaz’s amber hue,
Emblem of friends and lovers true.”

The topaz is the traditional birthstone for November, with citrine having been recently added as a secondary stone. Topaz colors include clear, brown, yellow, orange, pink, and red, as well as the well-known blue topaz. Many examples of topaz seen in jewelry are treated to bring out the color, as topaz is most often found in pale and light colors. This is especially true in blue topaz.

This stone is found in many countries around the world, with the most common source being Brazil. It is a symbol of affection, has an interesting history of legends, and holds a few interesting metaphysical properties. Topaz has been said to increase strength, fight against insomnia, cure asthma, and improve eyesight. The ancient Greeks believed that this stone held the power to make the wearer invisible in an emergency. Both the Egyptians and the Romans associated topaz with their sun gods (Ra and Jupiter, respectively). The Egyptians believed that it was colored with the energy of Ra, and regarded it as a very powerful amulet to protect against harm. These legends more than likely refer to yellow varieties of topaz, as well as citrine, which was once confused with similar specimens of topaz, although they are unrelated.

Need a piece of topaz jewelry for a gift? We have a gorgeous topaz pendant and earring set, in natural, untreated, hand faceted blue topaz.

Citrine, the second stone for November, is the yellow or orange variety of quartz. The word citrine comes from the French “citron,” meaning “lemon.” Naturally yellow citrine is primarily found in Brazil and Madagascar, although some of the citrine market today is actually heat-treated amethyst.

Citrine’s sunshine-like color has earned it a spot regarded as a positive energy stone, and it is thought to cure depression and radiate success, prosperity, and abundance. These qualities have given citrine nicknames such as “merchant’s stone” or “success stone,” and many places of business keep a citrine stone at the cash register. 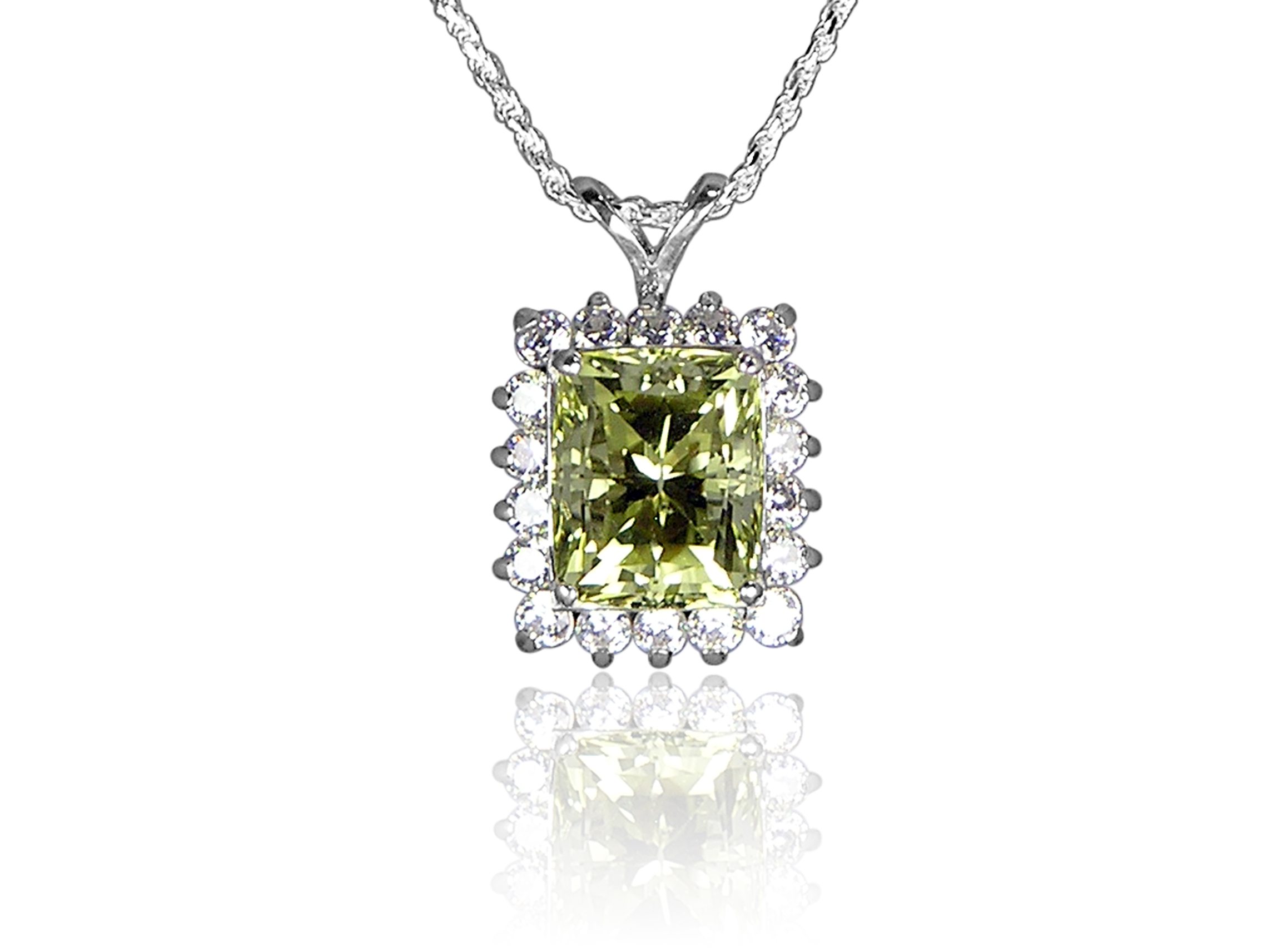 Amongst other metaphysical properties, citrine banishes negative energy, and will never absorb negative energy from its surroundings, meaning it never needs to be cleared or re-charged. The healing properties behind the stone are endless, both mentally and physically. It can relieve emotional trauma, repel nightmares, aid in digestion, help overcome addictions, and promote self confidence. It is said to carry the power of the sun with it.